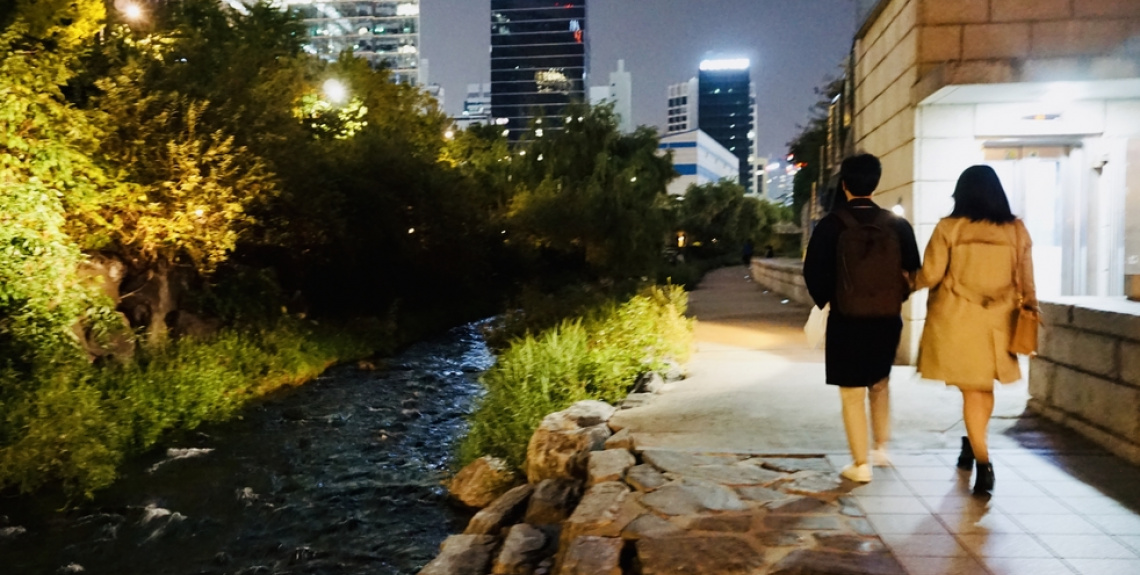 Rent relief programs and moratorium of evictions in the context of the social crisis caused by COVID-19: What responses by local governments?

Across the world, many local governments have put in place emergency responses to housing-related challenges that have arisen as a result of the COVID-19 crisis. The potential risk of a deepened housing crisis - in the medium and long term - is a growing concern for many local and regional governments (LRGs), due to the massive loss of jobs and the disruption of formal and informal economic activity. Faced with this situation, LRGs are trying to find solutions to protect those most vulnerable tenants and small landlords. As more and more households face difficulties, new questions arise: What kind of solutions can local governments put in place to prevent evictions or to support people in difficulty to pay their rent or mortgage? Which partners can be mobilised? How are LRGs finding ways of maneuver and action, sometimes beyond their immediate competences, to implement these extraordinary measures?

Rental assistance programs are on the rise across the world. Only in the United States, local governments like Boston or New Orleans have been at the forefront in the implementation of these kind of measures, financially supporting those who can demonstrate their immediate financial need due to a sudden loss of income. Only the city of Boston devoted $3 million fund to help residents pay their rent. Also in the United States, the Washington D.C Council passed a relief bill allowing deferred mortgage and rent payments. The same local government also prohibited to implement rent hike increases during the emergency and allowed tenants who risked being vacated from their houses after landlords notice “to remain in their units until the emergency is over”.

In Latin America, various local governments have put in place measures to prevent a rise of homelessness due to the crisis. Local governments like Montevideo have launched programs targeting poor income households. The City will be providing them with cash transfers to support them in paying their rents and maintaining a basic income. According to the same City Hall, “understanding that housing represents the first line of defense against the health emergency, the Municipality designed a specific plan to attend and support those people who are in complex situations at the housing level”. Mexico City has come up with emergency solutions in this regard as well, as noted by the city’s Human Rights Sub-Secretary in his latest interview with the UCLG-CSIPDHR.

Local governments in Europe adopted similar measures as well. The Nantes Métropole and the Loire Atlantique Department have allocated a 1 million euros budget to help vulnerable tenants pay their rents, including those living in public housing units and the private market. As in other city contexts, the procedure to apply for this program counts with a series of eligibility criteria and can be easily submitted online. The City of Barcelona also announced by the beginning of the quarantine period that it would not be collecting rents for public housing units during the months of April, May and June. According to the same city government, “A total of 8,748 families living in rental housing will not pay their rent again until July. This is a new extraordinary measure taken to alleviate the effects of the COVID-19 pandemic and the declaration of the State of Alarm”.

In Australia, the regional government of Victoria has announced a six-month suspension of evictions, a ban on rent increases, tax relief for homeowners and 500 million dollar in aid for struggling tenants.

Even though rent relief and moratoriums on evictions are progressively being adopted by national governments, local governments are also finding ways to significantly support the implementation of these measures. The City of Valencia has opened for instance a hotline to provide advice, mediation and intermediation to those households experiencing residential risks as the ones described above, and provide them with all necessary informations on the measures adopted at different spheres of governments in this matter.

As a direct follow-up of our previous Live Learning Experience on Housing (1 April), and in order to deepen and exchange on possible measures to be implemented by LRGs to protect the right to housing in these times of crisis, the UCLG-CSIPDHR is co-organising, next Friday 22 May at 3 pm (CEST) an online meeting of the UCLG Community of Practice on Housing. Among others, this meeting will welcome representatives from the cities of Barcelona, Paris, Greater London (TBC) and New York (TBC). Please contact our Secretariat to access the concept note and the link of the event. You are also invited to share with us other housing-related initiatives and policies.