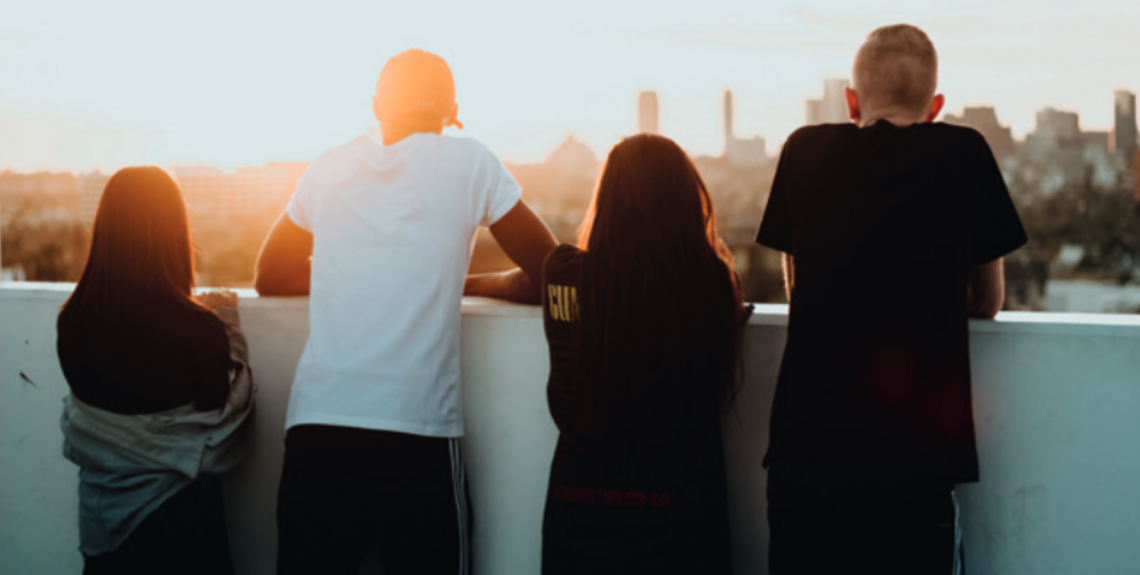 Three years after the Call of Grigny, 180 French mayors rally to demand solutions for working-class urban territories: Socio-spatial inequality and social emergency in the context of the COVID-19 crisis (#Appeldu14Novembre)

The “Call of the 14th November” represents a landmark political initiative by municipal authorities in France. Elected local government representatives from different political parties (all represented, except for the extreme right) in both peripheral, intermediary and rural territories support a joint position raising awareness on the situation of citizens most affected by the COVID-19 crisis. This Call is addressed to the President of the Republic, to which it claims specific solutions targeting poor and impoverished urban territories to be widely developed in France’s National Recovery Plan. The Call also showcases how different urban territories are experiencing the pandemic in a similar way, as pre-existing social vulnerabilities cross with current levels of social distress. The Mayor of Grigny and co-chair of the UCLG Committee on Social Inclusion, Participatory Democracy and Human Rights, Philippe Rio is a promoter of the Call.

The Call emphasises how the national plan proposed by the French Government to support impoverished, working-class neighbourhoods has failed. It reflects the enthusiasm of local governments that participated back in 2018 in the drafting process of such Plan - called « Vivre ensemble, vivre en grand. Pour une réconciliation nationale » - which came to propose 19 agendas and 48 measures of which very few have actually been achieved today (and above all thanks to the municipal initiative).

As many local governments in “territories at risk” are facing an unprecedented social emergency, the Call regrets the lack of measures to contribute to the economic and social recovery of these territories (emphasising how “the prevailing feeling is one of non-assistance to territories at risk”). According to Philippe Rio, “local governments’ are no longer carrying out social work, but humanitarian”. The Call exemplifies this trend quoting the explosion in demand for food aid or minimum subsistence income to which cities must respond, while unemployment is rising and contributions to local associations are collapsing.

Far from being defeatist, the 180 mayors mobilised around the Call propose a series of measures to contribute to recovery. They stress the need for these proposals to be part of the National Recovery Plan by the French government, which should allocate 1% of its budget to territorial solidarity. They emphasise how this effort is key to make sure residents of these territories feel that they are participating in and benefiting from the republican ideal on an equal footing. The Call proposes the creation of a “National Council of Solutions” composed by local stakeholders to support the widespread implementation of the Plan in these territories. Measures proposed focus also on supporting employment and education, mediation and local associations’ response to the current social emergency. This includes the creation of emergency funds for associations and local solidarity committees.

« At a time when our cities are under pressure, the lives of our inhabitants become more and more precarious and our local fabric and associations are dying out, when deadly ideologies are gaining ground and difficulties are overflowing, we must renew confidence in all our territories so that our Republic overcomes! »

Update on the Call of the 14th November

Thanks to the Call of the 14th November, the French Government committed to allocate 1% of the recovery plan to vulnerable urban territories, thus accepting the proposal made by the 180 mayors mobilized in the Call. The proposal to create a National Council of Solutions composed by local representatives was also accepted and the City of Roubaix will host the first national meeting towards this process on the next 14 December.