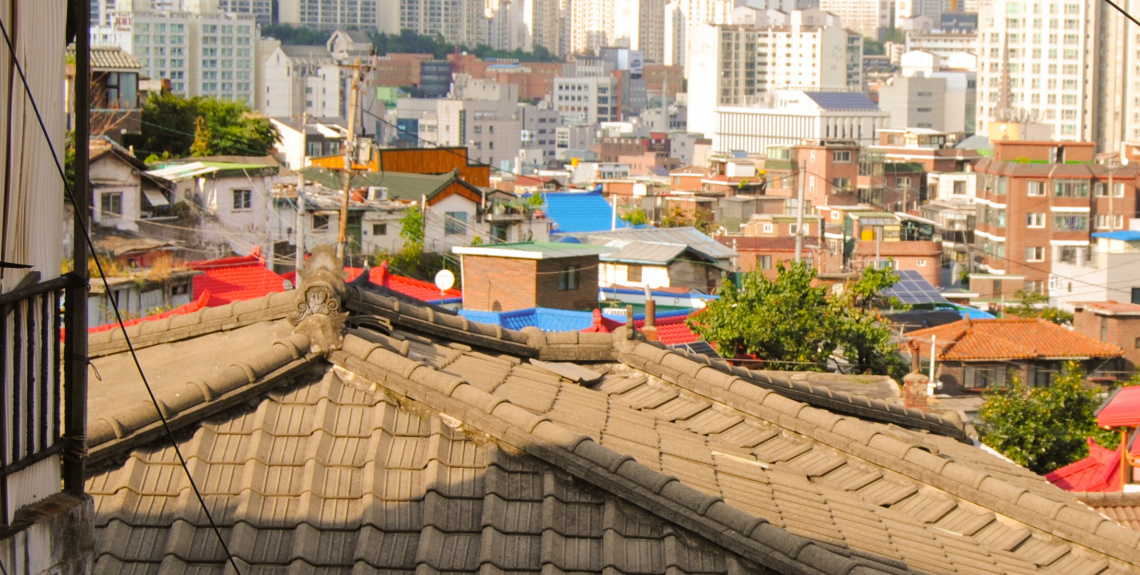 The report "Competitive Metropolises and the Prospects for Spatial Justice: the role of metropolitan areas within the global agenda of local and regional governments for the 21st century” provides a global overview of the various realities interposed by the evolution of worldwide metropolitan areas. It aims at fostering the emergence of alternatives to metropolitan governance models based on competitiveness and commodification on the basis of the right to the city, right to centrality and spatial justice

The Habitat III conference process, which led to the adoption of a New Urban Agenda (NUA), was an opportunity for local governments, researchers and civil society to discuss the future of metropolises and human settlements given the context of unprecedented urban growth. In perspective, this global debate raised meaningful discussions around how to guarantee universal human right and to secure an effective commitment around sustainable development.

Indeed, territorial inequality is still an ongoing debate which has preceded the adoption of the New Urban Agenda and which has led to a number of recommendations that new regional and national conferences are trying to translate into operational principles. On the occasion of the Habitat III process, these debates materialized particularly around the recognition of the right to the city, stemming from civil society and local communities of UCLG. For its defenders, the right to the city guarantees that cities and territories are common goods where decent living and democracy are at the heart of all concerns.

This report has therefore been conceived as a contribution to this process by the LAVUE Center in collaboration with the UCLG Committee on Social Inclusion, Participatory Democracy and Human Rights and Plaine Commune. It is the result of a dialogue between researchers and elected officials of UCLG aimed at establishing a clear diagnosis of the challenges posed by the development of global metropolization, offering recommendations based on local practices of metropolitan governance. 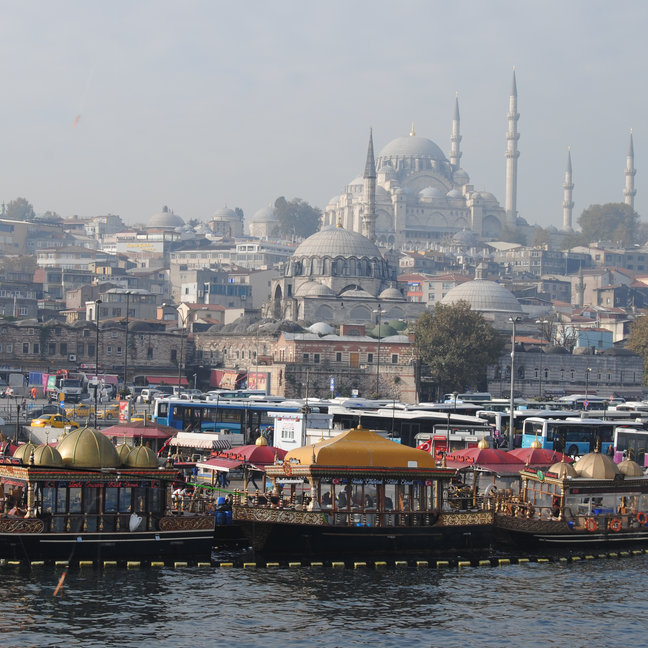 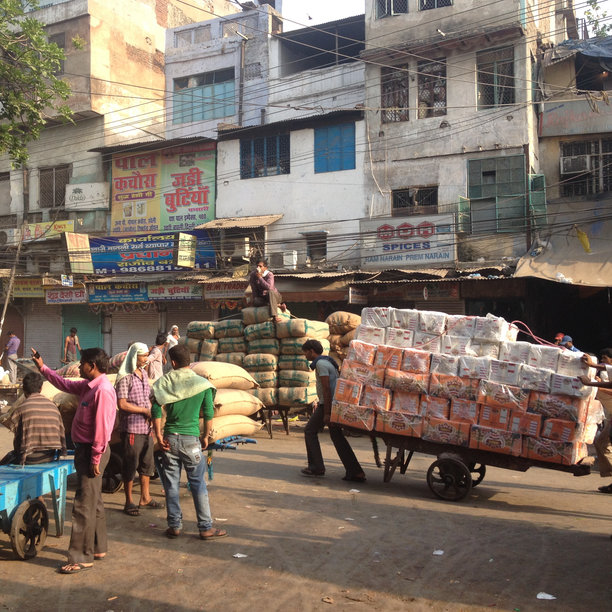 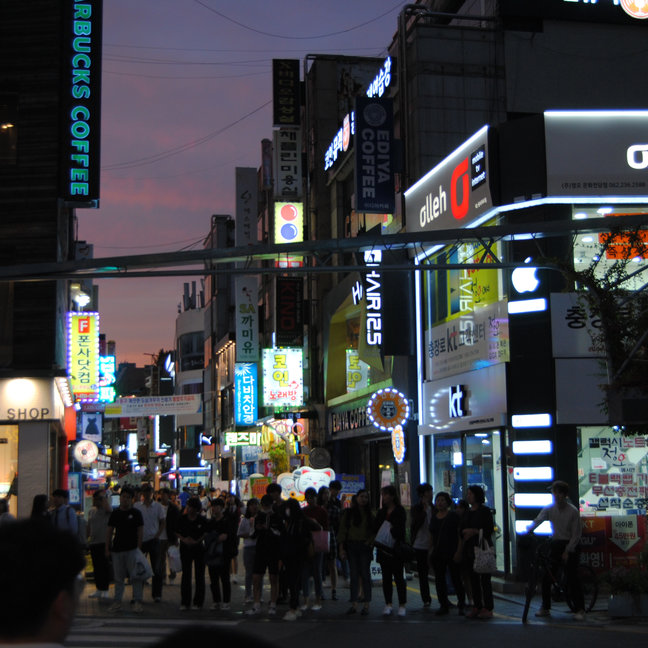 The researchers and local elected representatives of the Committee and UCLG who contributed to the reflection around this report formulate the hypothesis that the competitive agenda of metropolises must be questioned as it results in the production of increased inequalities and inter-urban and intra-urban socio-spatial injustices. These increased inequalities and injustices also occur between centers and peripheries, planned and precarious neighborhoods, old neighborhoods and new compounds.

The report is divided into three parts that analyze successively the current state of metropolization; those perspectives offered by alternative development models; as well as innovative mechanisms of democratic local governance.

The first part of the report thus sheds light on observed contradictions between urban economies increasingly wanting to establish their attractiveness and, depending on the case, their competitiveness, and an increasingly unequal distribution of resources and income.

Realized on the basis of the contributions of worlwide local authorities, the added value of the document resides both in its solid practical base as well as in its global perspective. The document is thus a review of local practices on the implementation of the right to housing or the social function of the land; on prevention or possible community responses to natural disasters; on the democratic and participative governance of large metropolitan areas ...

Indeed, this report is going to consolidate and even open new work lines for the Committee and its allied organization of FALP - Peripheral Local Authorities. In front of urban challenges with a special impact in metropolitan environments – such as growing commodification of cities or the advance of racism and xenophobia – the world municipalist network will continue to carry the voices of cities placing human rights and local democracy at the center of their action.