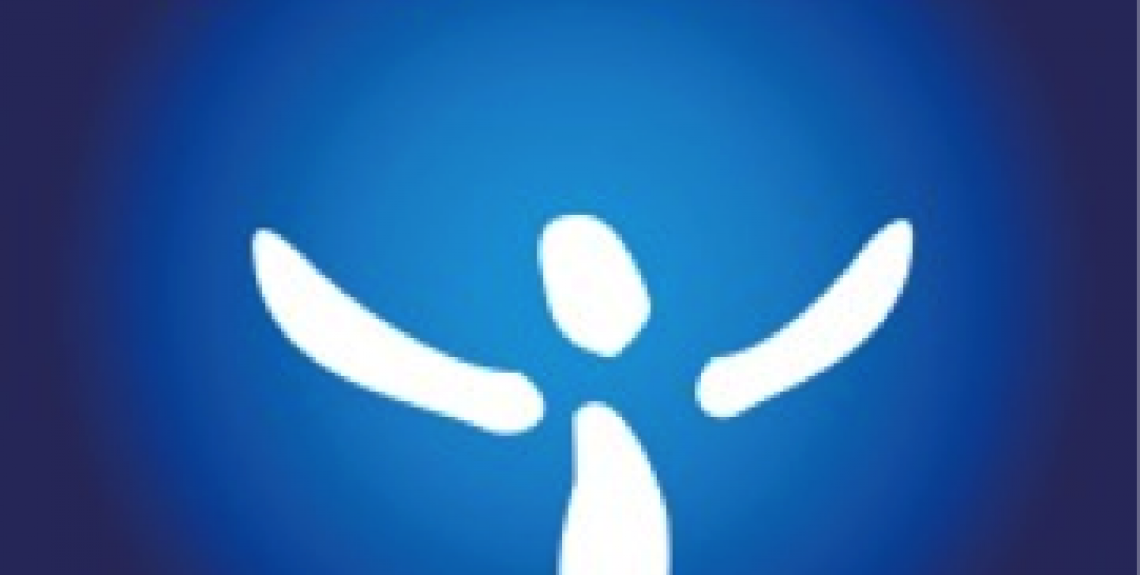 The Committee on Social Inclusion, Participatory Democracy and Human Rights of United Cities and Local Governments (UCLG) co-organized, together with Gwangju Metropolitan City, the Gwangju International Center and the Korea Human Rights Foundation, the 4th World Human Rights Cities Forum (WHRCF), which took place in Gwangju, South Korea, from 15 to 18 May 2014. In the framework of this event, the Committee also celebrated its first 2014 Biannual Meeting.

Since 2011, the WHRCF gathers key actors and stakeholders engaged in building human rights cities. The fourth edition of the Forum was a real global platform of exchange of experiences among more than 500 participants from 25 different countries, mainly representatives from “human rights cities” (several of them, members of UCLG and of the Committee on Social Inclusion), human rights NGOs, grassroots community-based organizations, local parliamentarians, academics, as well as UN human rights experts.

This year´s event was celebrated under the topic "Towards a global alliance of human rights cities for all". And for the first time in Asia, participants explored the concept of the “right to the city”, taking as a starting point the Final Declaration of the 1st World Summit of Local Governments for the Right to the City organized in 2012 in Saint-Denis (France) by the Committee on Social Inclusion and Plaine Commune, which defined it as “the equitable usufruct of cities within the principles of sustainability, equality, solidarity and social justice”.

Several types of sessions and activities were organized during the Forum to foster participatory sharing and analysis of various experiences and good practices regarding human rights policy-making, monitoring and evaluation at local level.

Fostering human rights cities and the right to the city

The main topics under discussion during the Forum were:

Besides these two plenary sessions, the WHRCF held a Special Session on “Best practices on the implementation of Human Rights at local level”, which was organized by the Committee on Social Inclusion, Participatory Democracy and Human Rights of UCLG.

In this session, participants discussed about how to move forward the implementation of human rights and the right to the city at local level. In this regard, some of the strategies identified were the importance of building alliances with and within civil society; foster human rights education and a culture of peace; ensure citizen participation in urban management and policy-making; mainstream human rights in all spheres of urban policies; institutionalize human rights strategies and mechanisms within local government; enact municipal laws regulating the use of vacant lots in cities and establishing land taxation measures; or learn from and exchange practices with other cities by participating in global or regional networks.

During the WHRCF, several workshops were organized to discuss in greater detail about specific topics, such as State violence, urban sustainability or gender equality, or the rights of specific groups: disabled, children and youth, and the elderly.

A by-invitation Experts Workshop was also organized to tackle the topic “Local Government and Human Rights”, which was attended by UN human rights experts, city representatives, as well as human rights practitioners. The aim of this workshop was to provide inputs for the research-based report on the role of local government in the promotion and protection of human rights, which the United Nations Human Rights Council Advisory Committee (UNHRCAC) is drafting according to the resolution A/HRC/24/L.2 adopted on 26 September 2013. The HRCAC is expected to present a progress report to the UN HRC at its twenty-seventh session in September 2014. The Committee on Social Inclusion, Participatory Democracy and Human Rights is actively participating in this drafting process.

During the Experts’ Workshop, several participants highlighted the importance of ensuring a participatory approach in the design, implementation and follow up of human rights policies at local level, as well as the need to mainstream human rights at local level through different types of mechanisms, such as Human Rights Municipal Offices and Action Plans, Municipal Ombudsman or Mediation Offices, Human Rights Citizen Committees, or Human Rights Local Charters and Ordinances, among others.

As for the challenges of “localizing” human rights, participants emphasized the lack of financial resources and political competences of local authorities, a weak institutionalization of human rights strategies and mechanisms, a lack of monitoring mechanisms for human rights policies, and deficient multi-level coordination between different spheres of governments (national, regional, local).

During the meeting, participants discussed about the importance of building within the Committee a global network of cities for human rights and the right to the city, and agreed to undertake specific work on this latter topic to further explore how it can be translated into concrete local policies. Mexico City volunteered to lead this work.

Participants agreed that this will be of special significance to build a strategic approach on the right to the city in order to influence the Post-2015 and the Habitat III Global Agendas.

The 4th World Human Right Cities Forum ended with the adoption of a Final Declaration and the reading of the Gwangju Guiding Principles for a Human Rights City. Both documents can be downloaded by clicking on the links below.