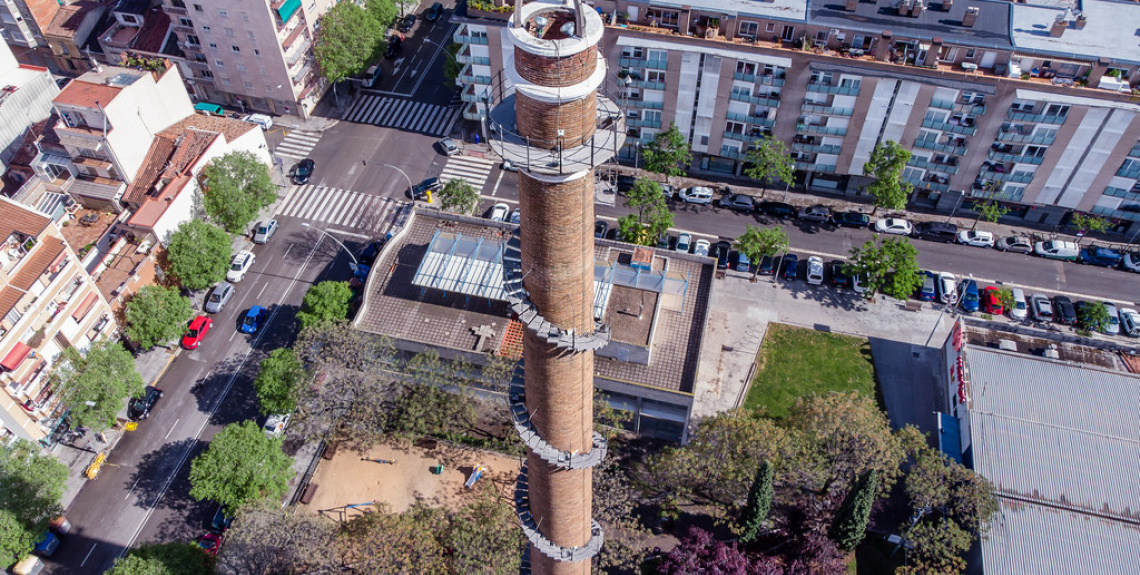 The city of Terrassa (Catalonia, Spain) is organizing a Congress on “Intersectionality in local policies: experiences, tools and debates” next February 13. As a leading city in the implementation of the European Charter for Human Rights in the City, Terrassa aims at bringing to the Congress different experiences in the field of intersectionality from all across Europe. All interested individuals and organizations are invited to register to the Congress already (link) and bring their experience to this relevant discussion for human rights action in Europe as well as beyond.

The Congress is especially aimed at local government representatives, professionals working in the field of equality as well as civil society and other social stakeholders that are interested on the subject. In order to advance learning among participants, the Congress is set to combine a theoretical part (where different practices and experiences on the field will be presented) with various workshops and practical sessions. Participation is free but prior registration is required.

[ Check the provisional programme and access the registration form ]

The Congress will be held in the framework of the project “Connected Equalities, Intersectionality in Public Policies”, that the city of Terrassa is implementing in order to adopt the intersectional-based approach in local public policies on non-discrimintation as a matter of human rights mainstreaming. Through this project, Terrassa aims at “taking into account the interaction between different strands of inequality, such as gender, origin, social class or sexual orientation”.

[ You can know more about Terrassa’s work on intersectionality here ]

A leading city in the field of human rights

Terrassa (215,121 inhabitants) is an active member city of UCLG and our Committee. Throughout the last years, it has brought to international debates among local governments relevant initiatives on the subject of human rights mainstreaming. Its follow-up process to the adoption of the European Charter for Human Rights in the City has led, for example, to the implementation of several, comprehensive strategies in the fields of people with disabilities, diversity or citizen participation.

As a matter of fact, Terrassa is at the forefront in municipal initiatives for civil society-led follow-up mechanisms to the Charter’s implementation, with the creation of  a “Citizen committee for the follow-up and promotion of the Charter”. In the last years, Terrassa has also taken a clear stand on the Right to Housing, adhering to the “Cities for Adequate Housing” Declaration after the city’s efforts to sue banks that speculate with vacant housing; and has pioneered water re-municipalization at the Spanish level.