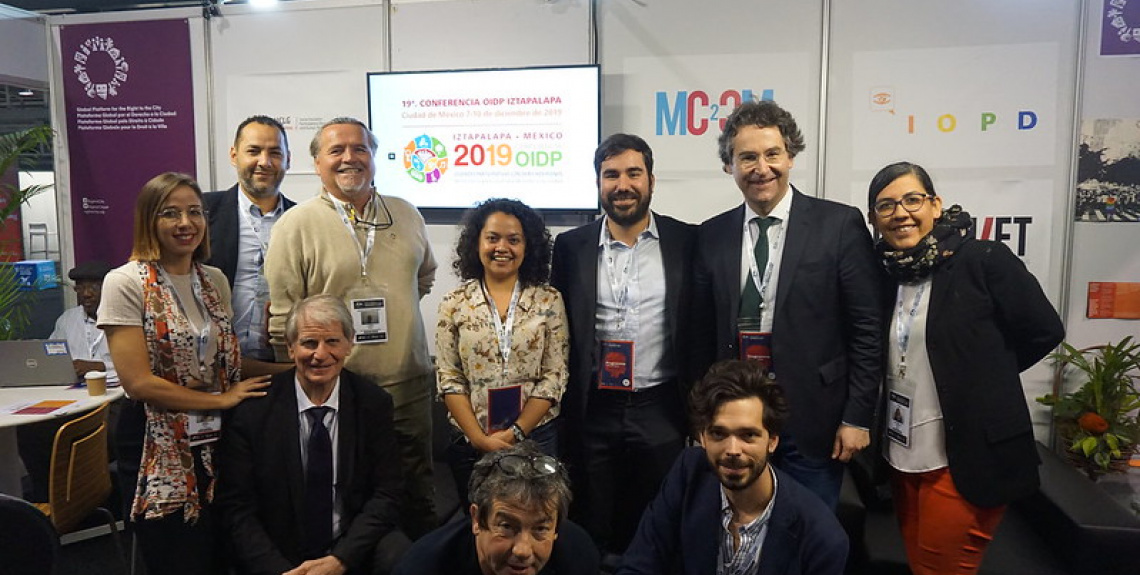 The 2019 UCLG Congress: A Platform for Advancing the Committee’s Strategy on Human Rights and the Right to the City

The 2019 edition of the UCLG Congress, held in the South African city of Durban from 11 to 15 November, has provided local governments gathered in the framework of the UCLG Committee on Social Inclusion, Participatory Democracy and Human Rights (UCLG CSIPDHR) with a platform to advance many of their priorities and shared initiatives at a global level. Many events of the Congress offered meaningful windows of opportunity for UCLG constituency to debate on emerging topics in conjunction with civil society and human rights defenders. The Committee will seek to embed these discussions in the next horizon of the global municipal movement.

The UCLG World Congress is the main gathering of the world constituency of local governments, convened by United Cities and Local Governments (UCLG) every three years. On its 2019 edition, the Congress took place in Durban (South Africa), gathering more than 3.000 participants from across the world, including mayors, councilors, local government officials and representatives of national associations. The Congress was organized around four different tracks, with a view to give voice to different part of the constituency: members, regional sections, civil society and international partners (among which, most of the largest city networks).

The Congress produced a relevant sum of outcomes and declarations, among which the Durban Political Declaration.

Members of UCLG CSIPDHR identified the Congress as an opportunity to advance their policy priorities and shared initiatives within UCLG alongside civil society partners. In order to maximize their impact, several UCLG partners sharing work priorities on human rights and right to the city related issues hosted a shared stand for the whole Congress: The “Right to the City and Human Rights Hub”. The Hub was convened by the UCLG CSIPDHR, the City of Gwangju, the International Observatory on Participatory Democracy, the Mediterranean City-to-City Migration project, the UN Special Rapporteur on the Right to Housing and the Global Platform for the Right to the City. 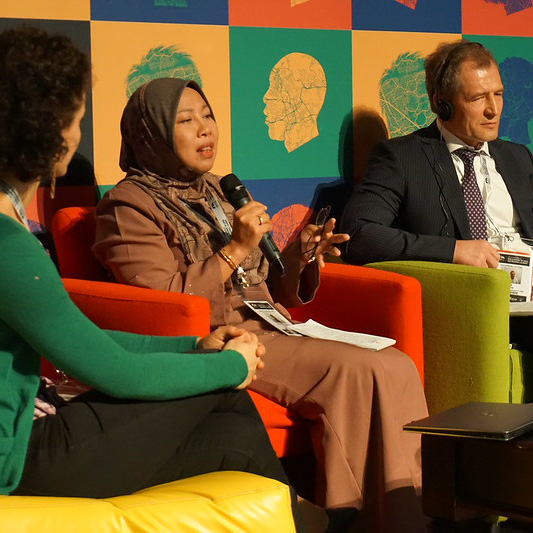 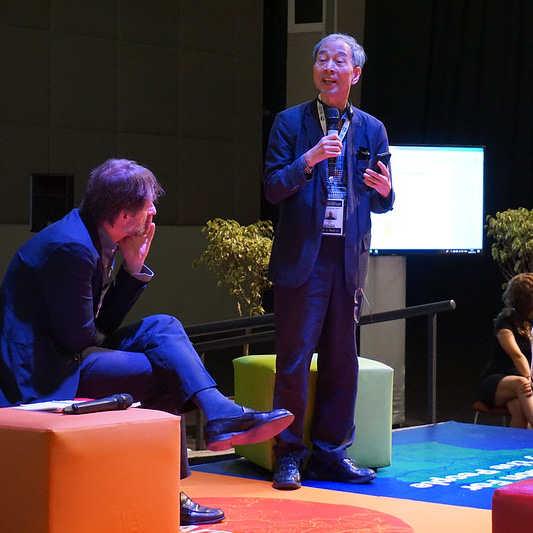 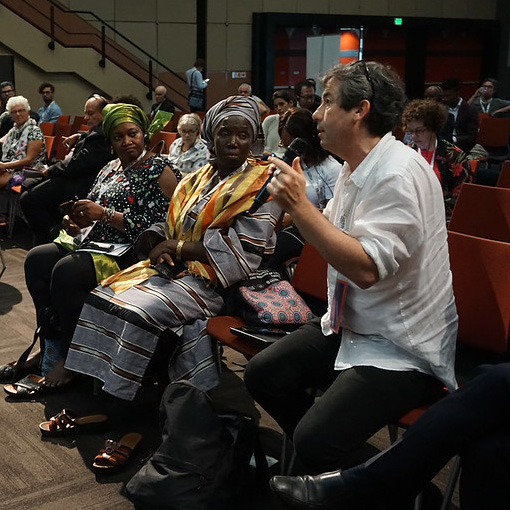 A particularly relevant human rights discussion took place on the second day of the Congress, gathering mayors, councilors and municipal officers from Brasiléia, Caldes de Montbuí, Gwangju, Libreville, Mexico City, Montevideo, Plaine Commune and Sousse, as well as a representative from the Global Platform for the Right to the City. This meeting allowed to explore emerging topics for the constituency – such as women rights, non-discrimination or participatory democracy – as well as future priorities for networking.

The right to the city framework was addressed in this discussion, but enjoyed a specific focus in the “UCLG Town Hall” session organized by the GPR2C. In this context, various mayors and councilors were able to hold an open conversation with civil society and social movements, on topics such as financialization and equality. A document containing policy recommendations was drafted by the GPR2C as a follow-up.

In connection to these discussions, the IOPD organized a presentation of its next Conference, to be held in Iztapalapa (7-10 December). The Iztapalapa Conference will focus on the connection between participatory democracy and the right to the city in metropolitan contexts, especially by residents of peripheral cities. This topic was equally addressed in the Congress by the Forum of Peripheral Local Authorities (FALP) in a dedicated section about it. This session provided a follow-up to discussions held by the FALP after its Jerusalem Forum.

Housing was a central topic in right to the city and human rights discussions, but was specifically addressed in the third day of the Congress through a Special Session. This event gathered both members of the “Cities for Adequate Housing” Declaration and local governments that were not familiar to this initiative yet had an interest to debate on this issue. Key messages on the right to housing in the Declaration were reinforced. The event also welcomed the UN Special Rapporteur on Adequate Housing, Leilani Farha. Rapporteur Farha also organized a local government consultation aimed at including the local government perspective to her last annual report.

Migration was addressed with particular interest by members and partners alike. Many sessions, especially those organized by the UCLG migration team and partners in the MC2CM project, delivered emerging priorities by local governments on this topic, such as developing sound social inclusion mechanisms and to take action on non-discrimination. The Congress witnessed the second meeting of the UCLG Community of Practice on Migration, a Special Session on Migration and a presentation of the MC2CM project, among other events. 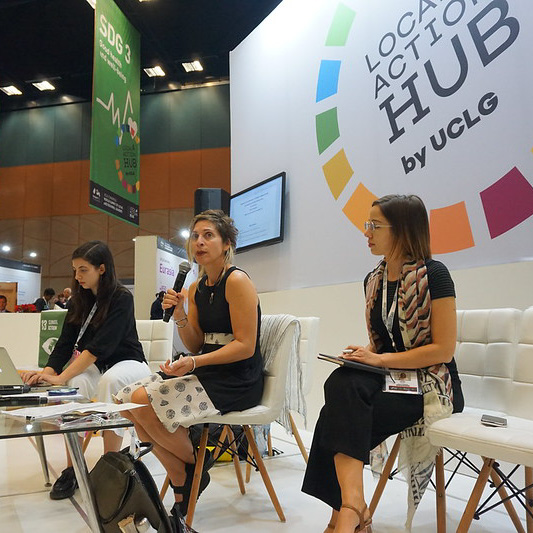 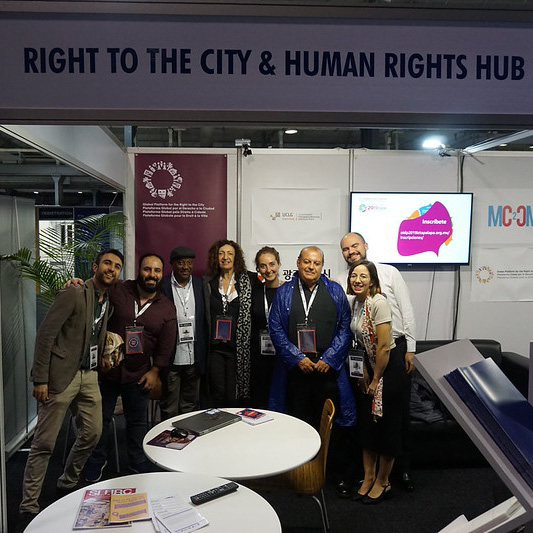 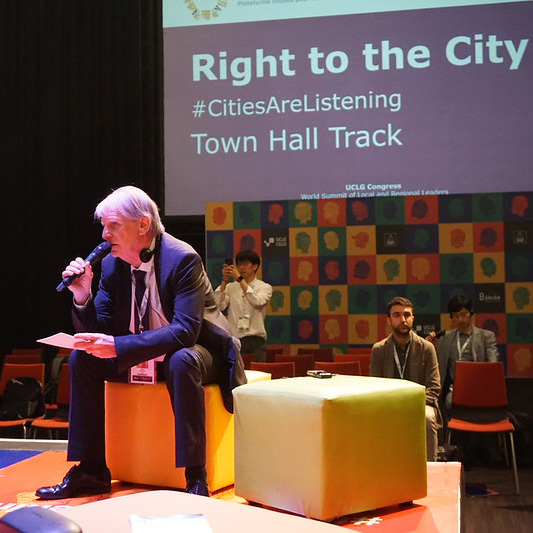 The wide variety of topics explored throughout the Congress, as well as the interest raised by sessions organized by UCLG CSIPDHR and its partners, allowed the “Cities for Rights” movement to strengthen its visibility. The Committee provided a platform for holding and promoting discussions and collective action on several priority topics for members. It also showed its capacity to adapt and to connect discussions held in its framework to UCLG overall strategic priorities. The participation of new local governments and the opening up to new thematic discussions will allow to develop an even more far-reaching action plan for the next period.