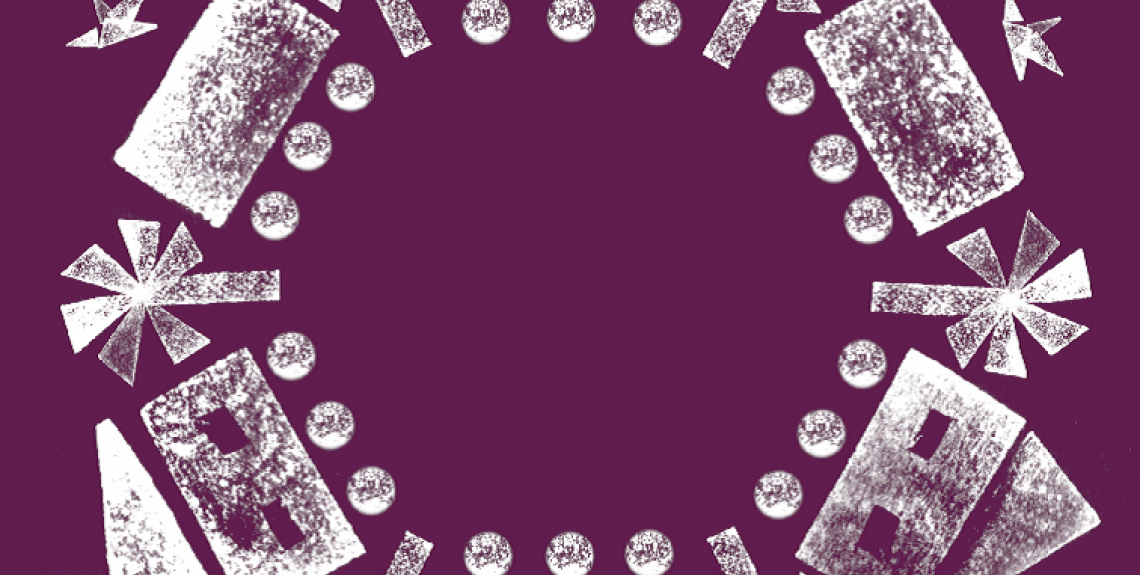 Launch of Global Platform on the Right to the City

The Committee on Social Inclusion, Participatory Democracy and Human Rights was one of the 18 organizers of this meeting, which was coordinated by Polis Institute (Brazil), National Forum on Urban Reform (Brazil) and Habitat International Coalition (HIC). The International Meeting on the Right to the City gathered 158 participants from Latin America, Africa, Asia and Europe, bringing together a total of 104 institutions from local, regional, national and international levels.

The main goals of the Platform are to contribute to the adoption of commitments, public policies, plans and actions, in order to build fair, democratic, sustainable and inclusive cities.

Taking into account these goals, an Action Plan was discussed during the meeting. It consists of four lines:

The building process of the Global Platform on the Right to the City will continue at the beginning of 2015, during the World Social Forum in Tunis (24-28 March), where many activities – such as working groups, training and meetings – are planned, and during the Second Preparatory Meeting (PrepCom) of Habitat III in Nairobi, Kenya (14-16 April). These will be two strategic events to strengthen the implementation of the Right to the City.

This Platform is open to all organizations sharing its principles and its goals.

For further information, you can consult the Platform’s website where documents from all meetings will be available. You can also refer to the section of the Committee’s website dedicated to the meeting or contact the Executive Secretariat: m.fricaudet@uclg.org.