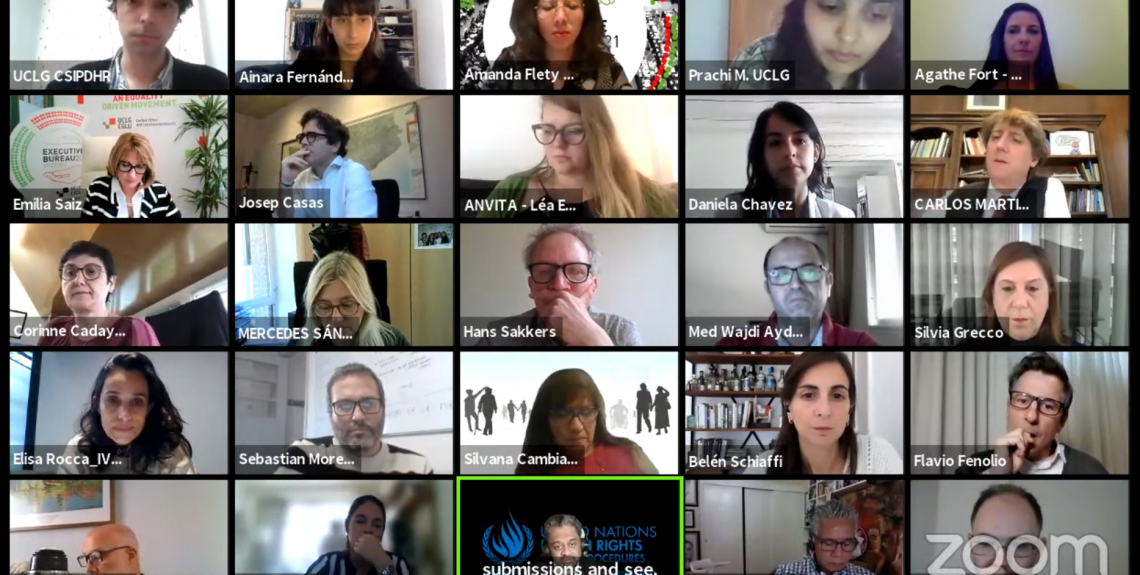 Housing discrimination and spatial segregation: Local and regional government consultation held with the UN Special Rapporteur on the Right to Housing (#UCLGMeets 2021)

This public consultation held last 14 May gathered local and regional government (LRG) representatives and the UCLG Community of Practice on Housing to address emerging challenges on housing discrimination and spatial segregation from a territorial and right to housing perspective. It helped to connect practices put in place by member-LRG on this fundamental issue for human rights and urban equality with the process of reflection initiated by the UN Special Rapporteur Balakrishnan Rajagopal this year.

The key role of LRGs in addressing housing discrimination and spatial segregation was highlighted by most participants. Rapporteur Rajagopal argued how many LRG initiatives tackling the social crisis caused by the pandemic prove decentralization of capacities and resources under democratic accountability principles is critical to achieve effective policies. Mr. Rajagopal argued in favor of transformative approaches to housing inequality and discrimination.

The UCLG Secretary General, Emilia Sáiz, argued how LRGs are already advancing daring policies that reclaim housing as a right, not a commodity, even though these advances are still confronted by restrictive national regulations. In order to advance these innovations, LRGs advocate for a transformative agenda based on caring and a new generation of rights. 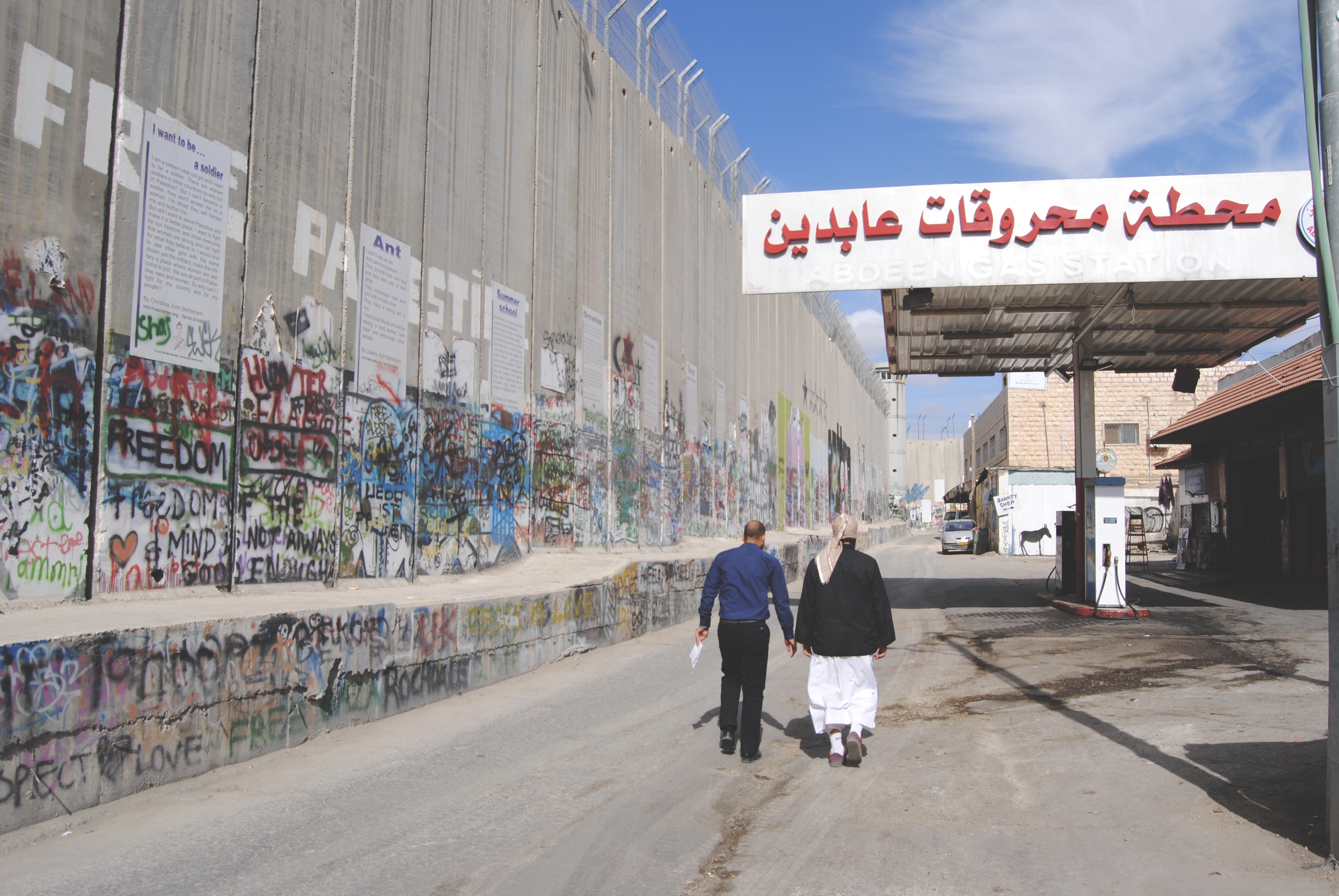 According to the UCLG co-president and Mayor of Soria, Carlos Martínez, guaranteeing public control of land to foster inclusive planning and counting with mechanisms to tackle real estate speculation are critical for this effort. The UCLG co-president and Kitchener Mayor, Berry Vrbanovic, argued how effective multi-level coordination was essential to attain these goals, including cooperation with the federal and provincial governments.

Tens of LRG representatives, most of them working directly on housing affairs and urban planning, had their say in the meeting, sharing valuable insights and approaches to the topic.

In the first segment of the meeting, representatives from Mexico City, Villeurbanne, Buenos Aires, São Paulo, Barcelona and Villa Carlos Paz reaffirmed how local governments care for specific groups such as LGBT populations, migrants, informal residents or people with disabilities.

Participants shared their specific interventions to promote these populations’ equal access to housing through public housing, community-led initiatives or by putting in place non-discrimination mechanisms within the local real estate market. Access to data and raising awareness of stakeholders involved was also seen as critical for these efforts.

The second segment of the meeting was devoted to spatial segregation and local planning, and counted with contributions from Boston, La Courneuve, Montevideo, Barcelona, Nanterre, the Government of Catalonia and Sfax. Local and regional representatives stressed once again the importance of affirmative action to tackle both housing inequality as well as speculation and the financialization of local housing systems.

Participants shared innovative approaches to zoning, urban planning and informal settlements’ upgrading that recognize historical marginalization. The multiple roles of public housing are critical in this regard (providing affordable housing, triggering renewal of deprived areas, fostering mixticity) as much as access to adequate facilities and leisure spaces.