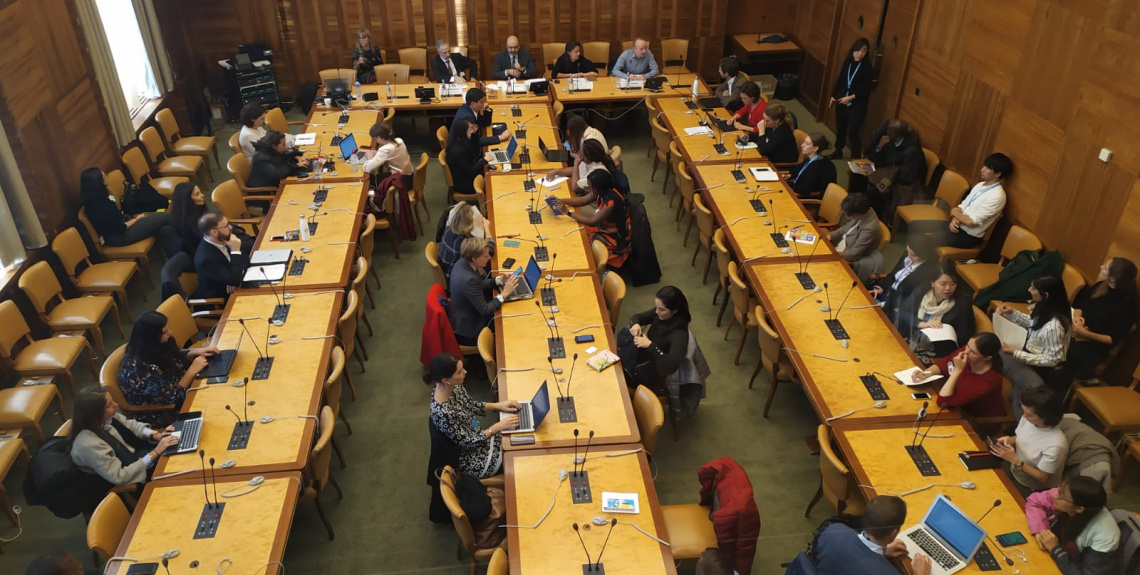 Our Committee has taken an active role in UCLG and global discussions on SDG 16 localization throughout the first half of 2019. Through the participation of its members and its Secretariat, the Committee has stressed the key linkages between the human rights-based approach and the specific nature of SDG 16 targets at a local level – that is, realization of inclusive and peaceful societies and open and accessible institutions. These key messages have been defended alongside a wealth of local practices promoted by members.

Tunis and Rome hosted two preparatory events for the 2019 edition of the HLPF (which was held in New York in July to review various SDGs, among which the 16th). These events were sponsored by the UN and provided a meaningful space for local governments to articulate shared views and present their practices on social inclusion, participatory democracy and peace. The event held in Tunis was focused on local governments, whereas the event held in Rome from 27 to 29 May brought together a wider coalition of stakeholders and allowed to reinforce local government key messages in preparation of the HLPF.

Our Committee has also contributed to the local and regional government constituency HLPF strategy on SDG 16 by taking an active role in the drafting process of the Global Taskforce annual report “Towards the Localization of the SDGs” which was presented during the HLPF. Various practices led by Committee members were listed in the report’s chapter on SDG 16, among which Grenoble, Gwangju, Bethlehem, Barcelona or signatory cities of the European Charter for the Safeguarding of Human Rights in the City.

Many priorities expressed by Committee-members were clearly reflected in key messages defended as local and regional government constituency throughout these events, as in: supporting local and regional governments in fostering local democracy and renewing citizens trust; defending and deepening participatory democracy mechanisms as a way to co-create urban spaces; respecting and protecting human rights and promoting non-discrimination at the local level.