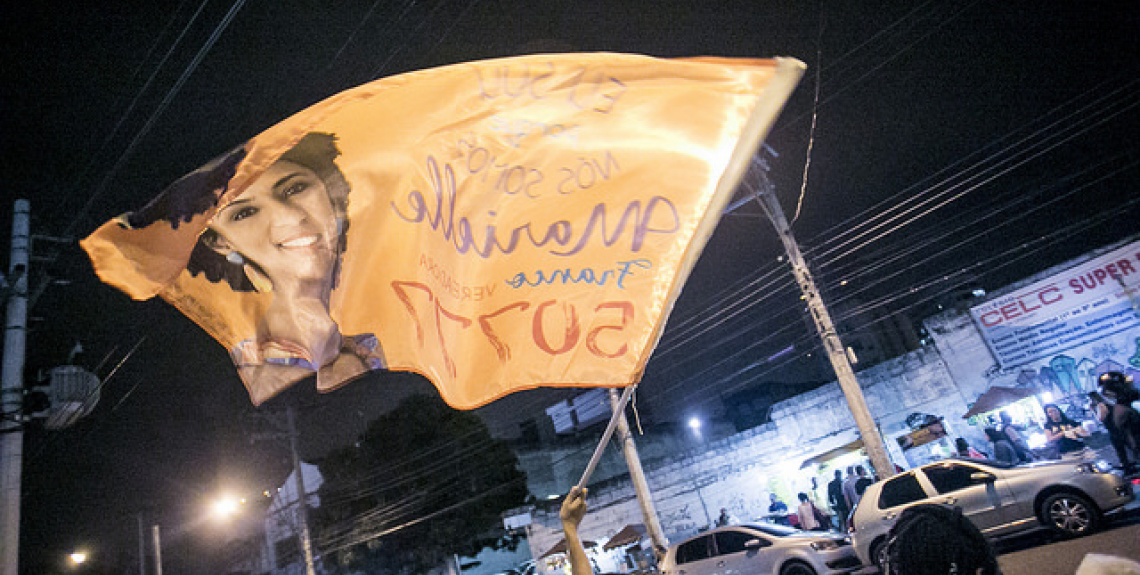 Assassination of Marielle Franco, Municipal Councillor of Rio de Janeiro: Statement by the Co-Chair of the CSIPDHR Committee of UCLG, Patrick Braouezec

LGBT activist, feminist and human rights defender, she fought against racial discrimination and gender violence. The activity of Marielle Franco was inscribed in a political vision derived from the Right to the City, defending co-responsibility with city inhabitants, popular education and social mobilisation.

Like us, she thought that she could fight for greater social justice from public institutions.

On behalf of all local authorities gathered in the UCLG Committee on Social Inclusion, Participatory Democracy and Human Rights (CISDPDH) of United Cities and Local Governments (UCLG), I condemn the coward murder of Marielle Franco.

While thirty elected officials have been assassinated since August 2016 (including 20 in the state of Rio), this murder again poses a real threat to local democracy in Brazil. It can not go unpunished, at the risk of increasing the law of "weapons" against popular commitment.

We send our condolences to her family, to her relatives, to her comrades and we join those who demand an immediate and rigorous investigation."